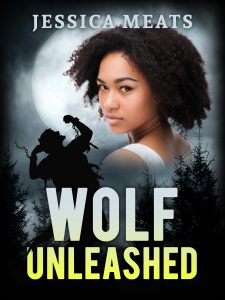 Child of the Hive 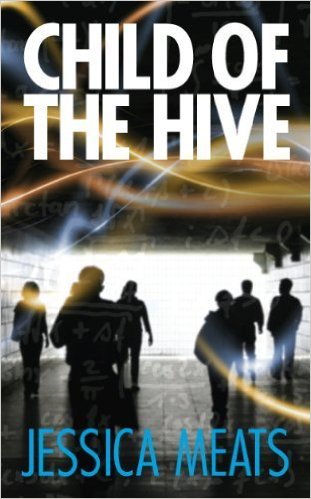 Will is different… ‘special’. He’s a genius at maths and even though he’s still at school studying for his A levels, he lives on his own in a dingy, run-down bed-sit and has to work at night to support himself. But there’s something more that sets him apart – something he has to keep hidden from everyone, even his friends. Otherwise, he risks blowing his cover or, worse, losing his life…

Sophie is ‘special’ too. Deep in the bowels of a secret government facility she spends her days colouring in seemingly unfathomable patterns on endless sheets of graph paper, never speaking a word. To those around her she seems like a simpleton, but little do they suspect that she, like them, is fighting a secret war – a war against the deadly organization known as the Hive.

Set in a Britain of the near future, Child of the Hive is both a tense sci-fi thriller and a gripping philosophical exploration of what it means to be human in a world of ever-increasing technological sophistication.

The Shadows of Tomorrow series 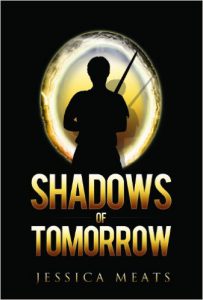 Earth is at war. Portals are opening across the planet and bringing creatures known as Outsiders. Their only desire is to eat, leaving a trail of destruction in their path. The only people who can stop them are the Defenders – led by Gareth Walker – who can open portals of their own to target the Outsiders in minutes. Gareth’s only advantage is an ability to see glimpses of his future.

For the past decade the Defenders have held back the incursion, but now a new portal opens, bringing something that Gareth did not see coming. As he must find a way to stop this new threat, he starts a quest for answers. He must learn how the war began and find a way to stop them once and for all.

All the while, he is aware of a shadow in his future – a moment he can’t see past. Will stopping the Outsiders cost him everything? 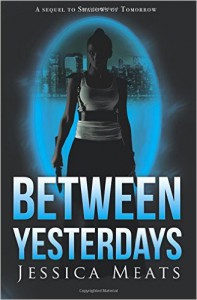 The Defenders have to fight for their lives, and their world, on a daily basis. Whether it’s to defend against insatiably hungry mutations that don’t feel pain, or the well-meaning but ignorant Linears, they cannot rest until peace reigns. They have been fighting for so long they are not sure whether peace will ever be possible again.

When a young woman arrives, claiming to be sent from the future to help them, the Defenders must determine if this is just another trap. 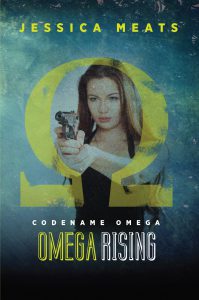 Jenny Harding has no money, no qualifications and no career history. A job working security for a big tech firm seems too good to be true. Maybe it is.

She is tasked with hunting down a group of thieves who have been stealing sensitive technology. Caught up in a battle involving alien forces, Jenny has some important questions to answer:
Who are the thieves?
What’s their real purpose?
And is she on the right side?

Traitor in the Tower 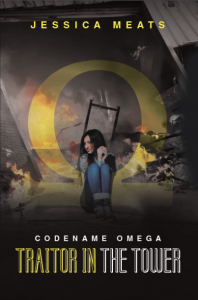 Jenny Harding, codename Omega, barely escaped from Grey’s Tower with her life. Going back in is more dangerous still. The mysterious Nuke has asked Jenny to resume her employment with Grey’s Tower: to spy on them from the inside, to uncover their secrets.

Surrounded by people who don’t trust her, with her every move being watched, Jenny has never felt more alone. In this hostile environment, the line between enemy and ally is blurred. Set in modern-day York, this sci-fi novella carries on the adventure begun in Omega Rising.

Hidden in the Signal 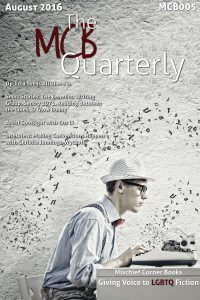 My short story, Reading Between the Lines, is included in Mischief Corner Books’ fifth quarterly magazine. In this story, two teenaged boys find love through their mutual passion for books.

The Adventures of Technicality Man 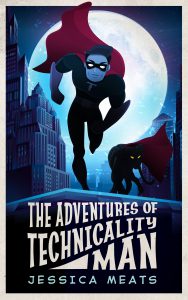 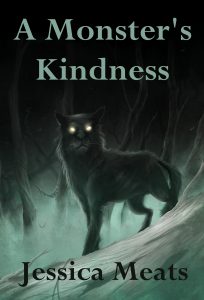 If you want to receive news about new publications and releases, you can sign up for my mailing lists to receive email announcements when new books are available.

Links are Amazon affiliate links. If you click them and buy the book from Amazon, I get a small commission on the purchase.