I’m delighted to announce that my latest novel, Wolf Unleashed, is now available for pre-order. This is a book I’m really proud of. I’ve poured a lot of effort and emotion into this book over the past few years and I can’t wait to share it with the world.

Remember: werewolves are people too. 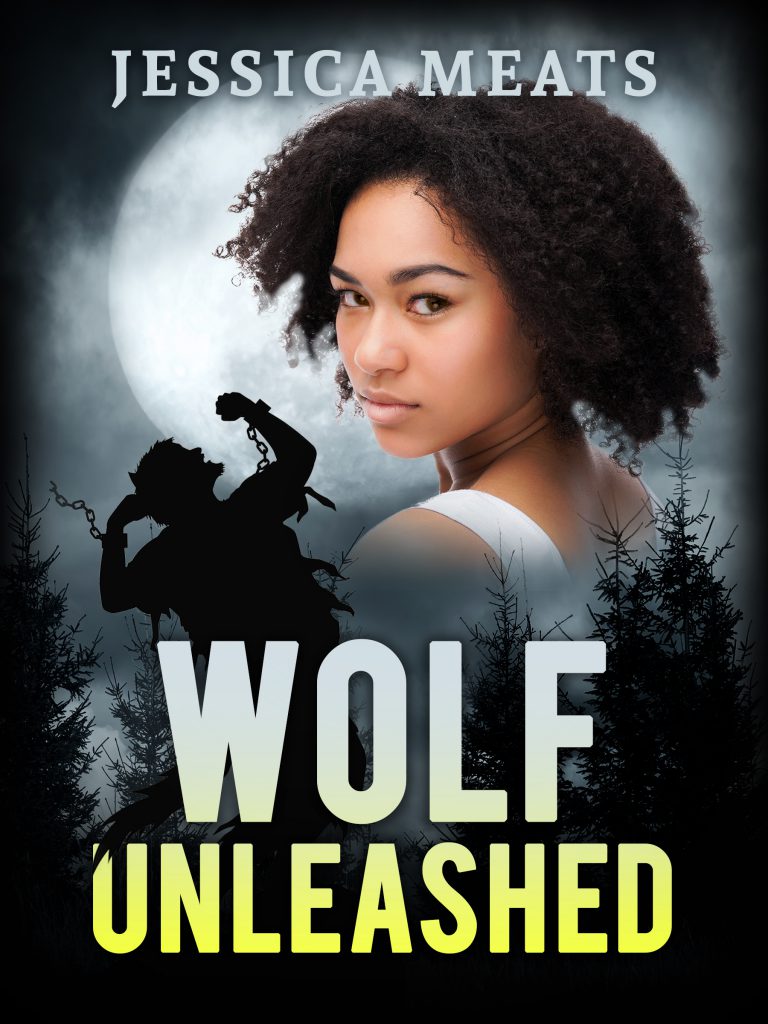 5 Stars – “It was a story that drew me in… I enjoyed how the story developed and how werewolf slavery was tackled by some very brave characters. They took on a fight against a system that needed to be changed, and often it looked like they would be torn apart… I wish there was more of this quality writing out there. A fantastic read!” — Kim Anisi for Readers’ Favorite

The schedule for Follycon (the 69th Eastercon) has gone live.

I will be involved in three items:

Guardbridge Books Launch Party at 3pm on Saturday 31st March – at which my newest book Wolf Unleashed will officially launch along with Warrior Errant by Harry Elliot.

Atheism and the Representation of Religion in Science Fiction presentation at 3pm on Monday 2nd April. A part of me was hoping for the irony of doing this presentation on Easter Sunday, but it’s probably more tactful of them to arrange it for the Monday.

I am thrilled to present the cover art for my latest novel, Wolf Unleashed.

Wolf Unleashed is a story of injustice and anger, of love and compassion, of rebellion and hope. It explores themes of oppression and prejudice that echo the real world. This is a book I’m really proud of that I’ve poured a lot of emotion into and I can’t wait to share it with the world. I hope it means as much to you as it does to me.

The official book launch is going to be at Follycon, this year’s Eastercon, in Harrogate. I hope to see some of you there. If not, I will be making announcements soon when the book is available for purchase.

I have been preparing for Eastercon recently. This year’s Eastercon, Follycon, is in Harrogate, so I’m hoping some of the old York University creative writing group might be there so we can catch up. If any of my blog followers are going to be there, here’s a heads up about what I’m going to be up to.

So far, I’ve been talking with the organisers of the schedule about three different items on the agenda. The agenda hasn’t been completely confirmed yet, so this is subject to change and I don’t have times for any of these items yet.

The first item I will be a part of is the book launch for Wolf Unleashed. Guardbridge Books will be launching two books at Eastercon, my werewolf urban fantasy, and Warrior Errant by Harry Elliot, a futuristic sci-fi adventure. Come along for book readings, discussion, and Q&A from myself and Harry.

I’m going to be presenting a talk on Atheism and the Representation of Gods in Science Fiction. This will look at some tropes and themes around how gods are often portrayed in sci-fi, from an atheist perspective. With examples ranging from Red Dwarf to Stargate SG-1, and from The Chrysalids to Dune, we will look at some common concepts and how these ideas can be used to address real world issues. Some of the examples will be obvious ones, but I’ve been digging around for a few older and less well known ones so hopefully there’ll be something in the presentation that’s new for everyone in the audience.

I’ve also been asked about being on a panel about Transgressive Sexualities and how sci-fi and fantasy can be used to provide representation, raise questions, and open up new routes for discussion around gender and sexuality. I don’t have much detail about this panel yet, but it seems like a good subject for generating some interesting discussions.

I will post the schedule information once I know it. Hopefully I’ll see some of you there.

It’s interesting what you don’t notice about your own writing until you have an editor go through it and point things out. I’m currently going through edits for the upcoming Wolf Unleashed and I’ve discovered that I have a serious problem with “there was.” A rather embarrassingly high number of sentences start with “there was” or “there were”. This is weak phrasing because it merely tells the reader that something exists, but doesn’t tell the reader anything about how that thing is.

“There was a man on the couch,” doesn’t tell us anything about the man except that he is there, but “A man lounged on the couch,” gives us some indications of his posture, which could be compared to, “A man perched on the couch.” Even “sat” would give us more information because it rules out the possibility he’s lying on it. By making the sentence more active, we can get more information across without really having to add anything by way of descriptions, just simply changing a generic “to be” verb for something more precise.

Sometimes the information is there in a different way, but getting rid of this phrasing makes the sentence more efficient. “There was a man lounging on the couch” and “A man lounged on the couch” get exactly the same information across, but the second sentence saves you two words. Two words might not sound like a great deal, but if you’re trying to get your word count down, especially if you write short stories, these can add up.

I hadn’t realised how guilty I was about using this phrasing until I got the edits back for Wolf Unleashed, but now I hope I will notice as my fingers type out “there were” or “there was” at the start of a new sentence.

I’ve been writing books for about a decade now, but I’m still making mistakes and slipping into bad habits. Learning how to be a writer never really stops.